We are seasoned professionals in the market of youth, middle school, and high school leagues, events, camps, and combines. 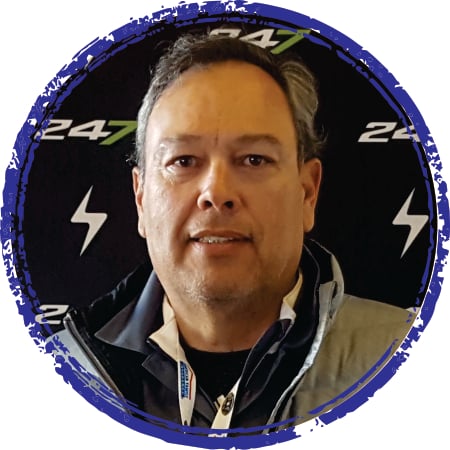 Mr. Lee produced the first ever high school alumni football game in the State of Texas in 2005. Mr. Lee brought former Highlands HS coaches and players from the past 25 plus years for a full pads game held at Alamo Stadium. The alumni games expanded to baseball and basketball and continued for 5 years.

Since that time Mr. Lee created Texas Select Youth Football League in 2011, where he instituted State ID cards for certification of players, and is now required by most leagues, tournaments, and events in all sports across the nation.  Mr. Lee has gone on to create USA Select National Youth Football League, Future Stars Bowl Game, New Year's Bowl "Texas vs New York", All-United States Games, MEXUS Bowl Games vs Mexico, and the OneWorld Bowl Games in Germany. 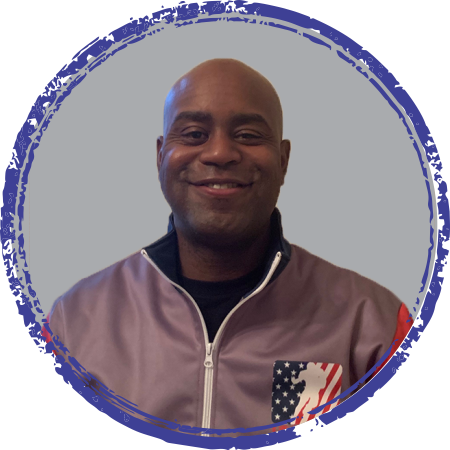 Dee Jenkins is the Vice President of Texas Select YFL and USA Select YFL. He brings years of football experience at the youth through high school levels with coaching, recruiting, scouting, and player development. Dee is the former Southwest Region Player Development Director for Football University (FBU) and an All-American Bowl on NBC Scout/Recruiter for Texas and Louisiana as well as tournament director for Texas bracket of the FBU National Championship for a period of eight years.

Dee owned and operated a youth sports association for 12 years and has helped 13 former players achieve their dreams of playing football at the collegiate level. Due to his experience and eye for talent, he will provide oversight in the selection of players as the Player Personnel Director. Dee has been with All-United States Games since its inception and continues to be a pioneer in support of entire AUSG brand.

Founder and Director of 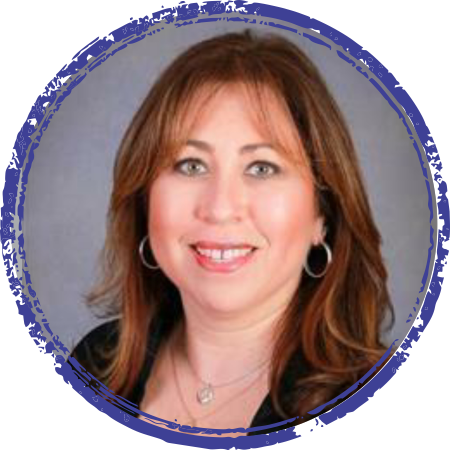 Debi Harper is the backbone of the AUSBG. Debi has been with AUSBG for 2 seasons.
Debi is the contact for all players that are selected, and insures that all paperwork is processed and returned in a timely matter. 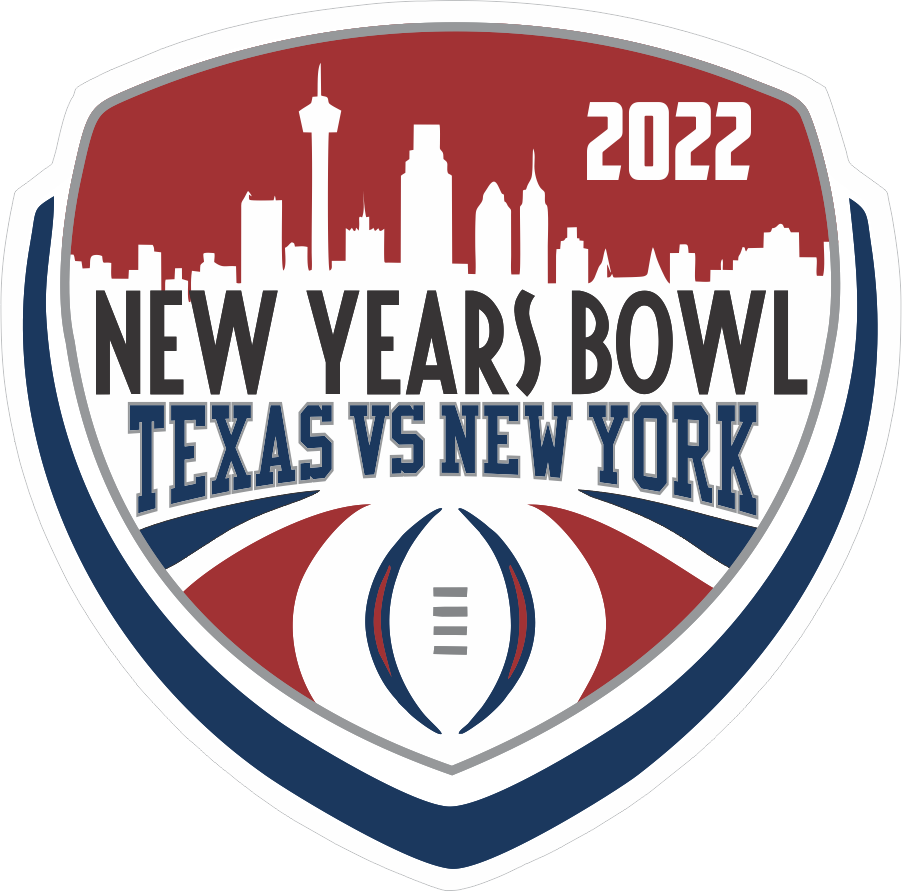 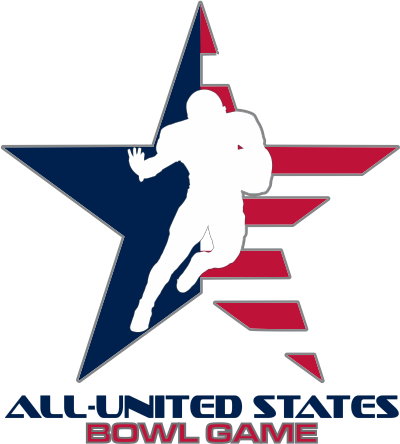 It is quick and easy to do!